Protein modeling experiments on the spike protein of the virus suggest that it has sufficient affinity to the angiotensin converting enzyme 2 (ACE2) receptors of human cells to use them as a mechanism of cell entry.

On 22 January 2020, a group in China working with the full virus genome and a group in the United States using reverse genetics methods independently and experimentally demonstrated that ACE2 could act as the receptor for SARS-CoV-2.

Studies have shown that SARS-CoV-2 has a higher affinity to human ACE2 than the original SARS virus strain. An atomic-level image of the S protein has been created using cryogenic electron microscopy. 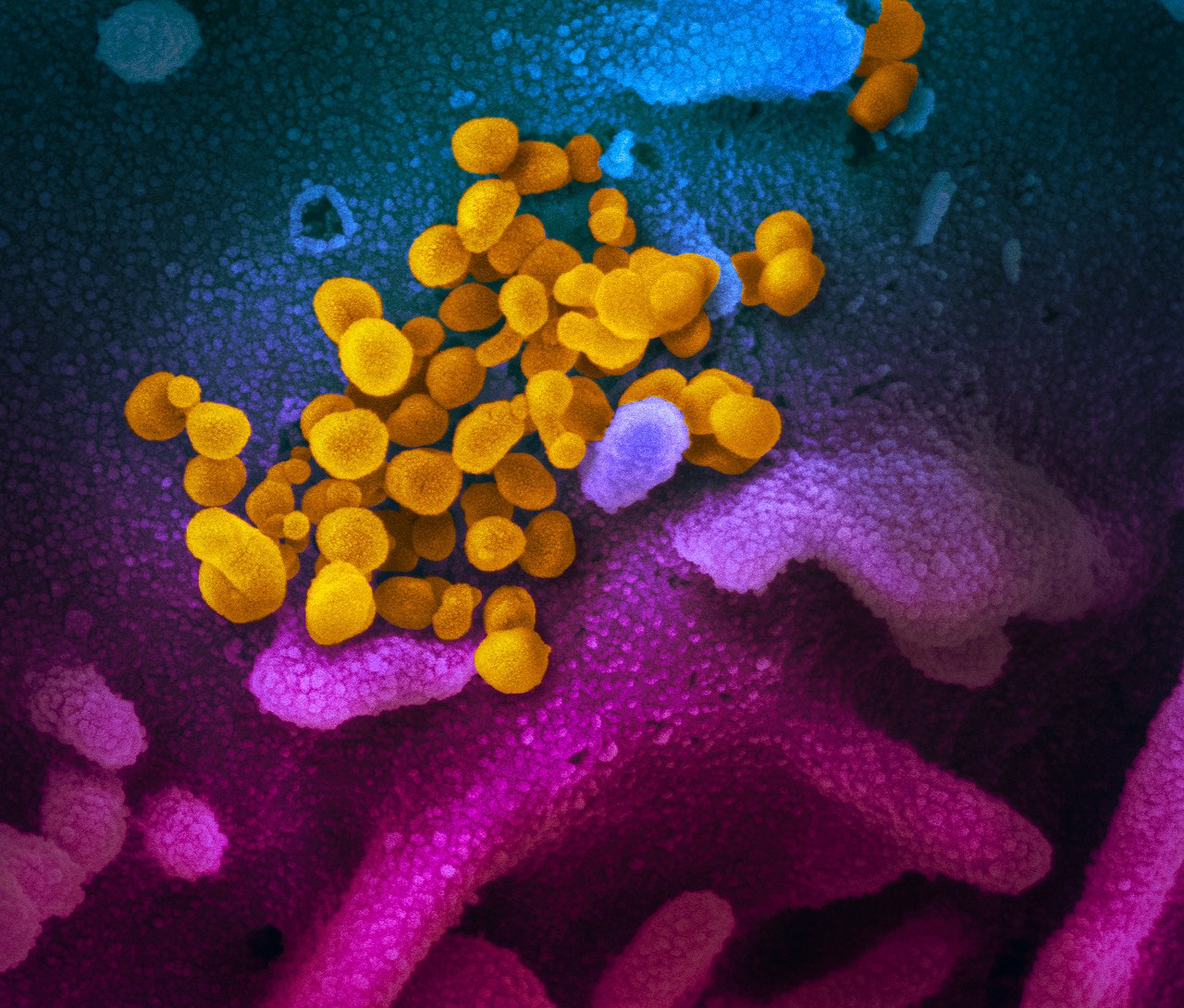 To look for potential protease inhibitors, the viral 3C-like protease M(pro) from the ORF1a polyprotein has also been modeled for drug docking experiments. Innophore has produced two computational models based on SARS protease, and the Chinese Academy of Sciences has produced an unpublished experimental structure of a recombinant 2019-nCoV protease. In addition, researchers have modeled the structures of all mature peptides in the SARS-CoV-2 genome using I-TASSER and Swiss-model.

The Structural Biology of SARS-CoV-2 can help developing vaccine.